0
By What Therapy Guest Writer

All throughout my pregnancy I suffered from awful migraines. Paracetamol and ibuprofen didn’t even make a dent in the pain I was suffering from! Although following delivery of my baby, my migraines were gone for the most part (only to be replaced by headaches of another kind haha!), I recently had that dreaded feeling when you recognize the onset of an attack.

Since I knew that ordinary medication was no friend of mine when it comes to migraines, I decided to try Source Naturals Homeopathic Migraine Blocker instead. The packaging reassured me that it was completely safe, free from caffeine and medication such as aspirin and ibuprofen and would cause no drowsiness.  The main active ingredients consist of chamomile, white bryony, and various other flowers. The remedy also contains magnesium, a mineral that studies have found migraine sufferers to be deficient in and can produce relief when administered at the onset of an attack. 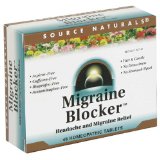 To my delight (and frankly also to my surprise), the migraine blocker did exactly what it said – it provided me with relief from my aura headaches and I avoided a full blown migraine attack.

All the more ironic then that I only discovered this homeopathic migraine remedy, which is so gentle that it is apparently safe for use even  during pregnancy, after I delivered my baby. Hopefully I won’t have the same problem with migraines during my next pregnancy but if I do, I will definitely give this remedy a try.

(NB: as with anything during pregnancy, I would recommend that if you want to try this remedy and you are pregnant you might want to check with your OBGYN first just to be on the safe side). 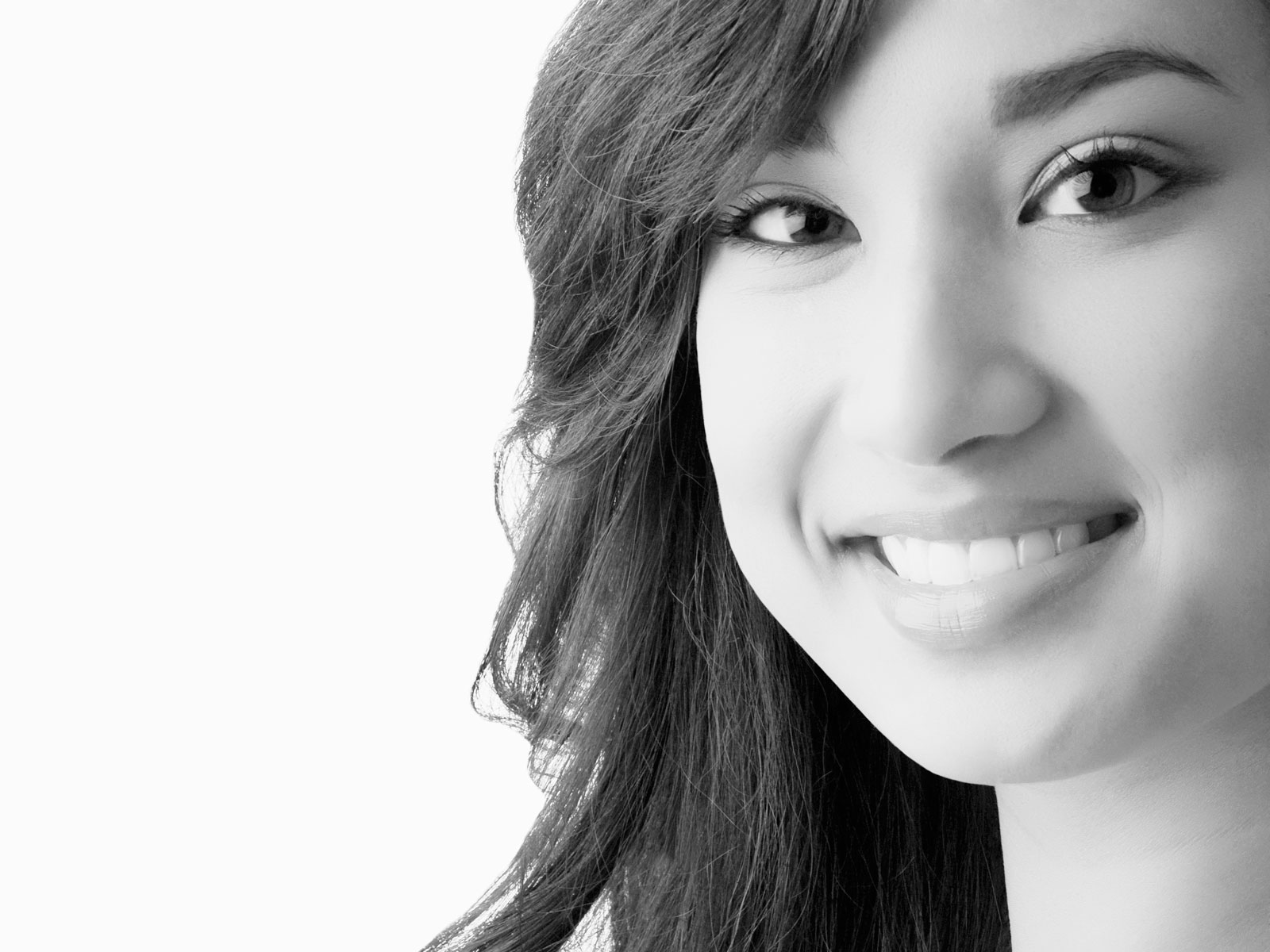 Looking for a natural and organic skincare product? Read the product review of the Black Paint soap created in Japan 15 years ago. 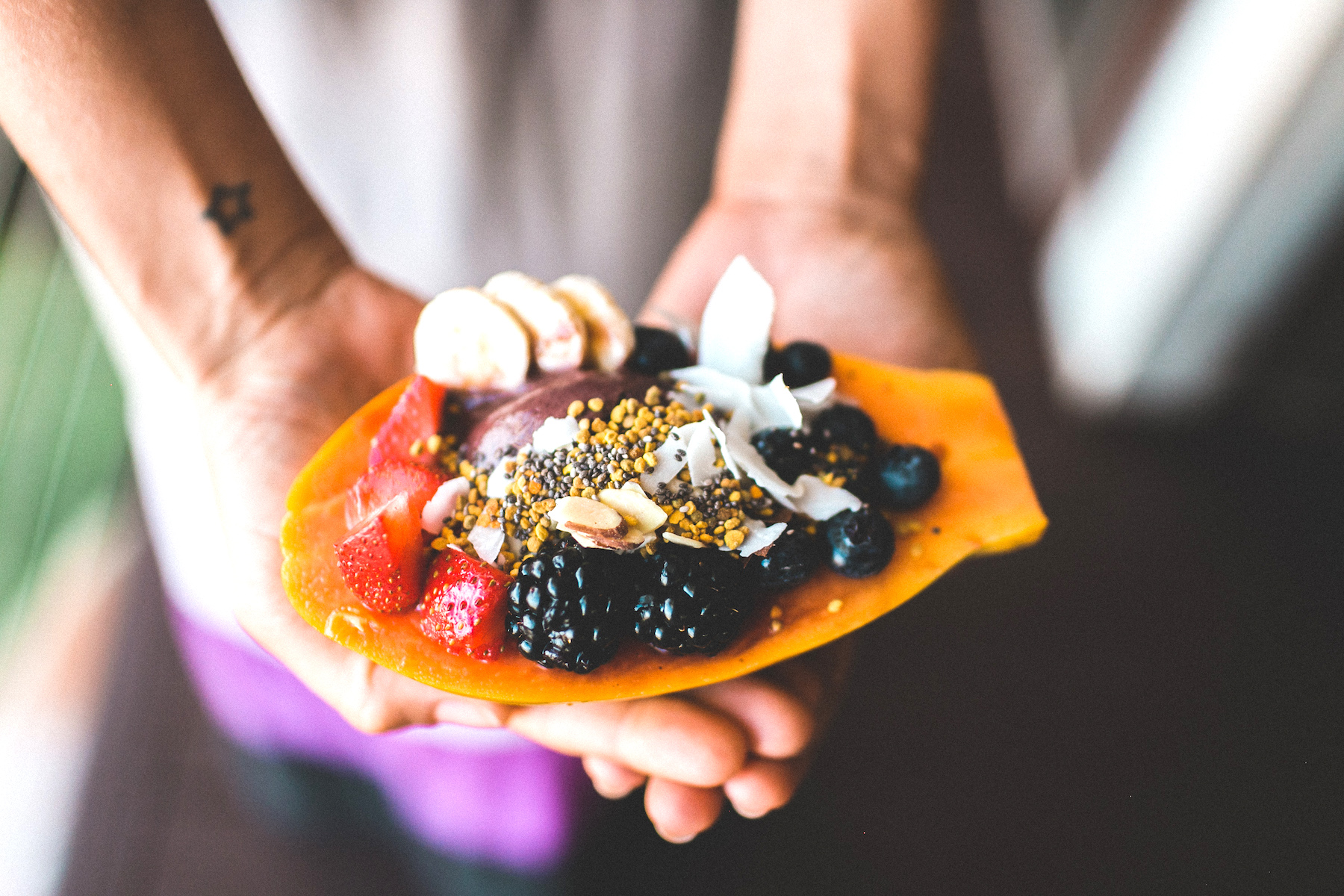 In The Medical Medium, Anthony William shares secrets to chronic and mystery illness, as well as some very important messages about our health. Anthony William is a medium through which Spirit conveys helpful insights so that more people can enjoy good health. 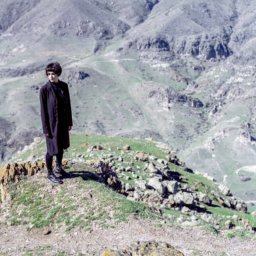 Belonging isn’t How We Fit In

We all want to belong, whether we admit it or know it. So often we do it by fitting in. Fitting in ain’t belonging and knowing the difference is essential. 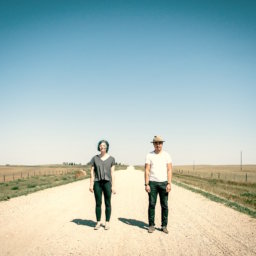 The Dark Side of the Light Chasers – A Book Review

Malti Lalwani offers insights from Debbie Ford’s The Dark Side of the Light Chasers, a book of inspiration for everyone to look at both the dark and light sides of who we are. 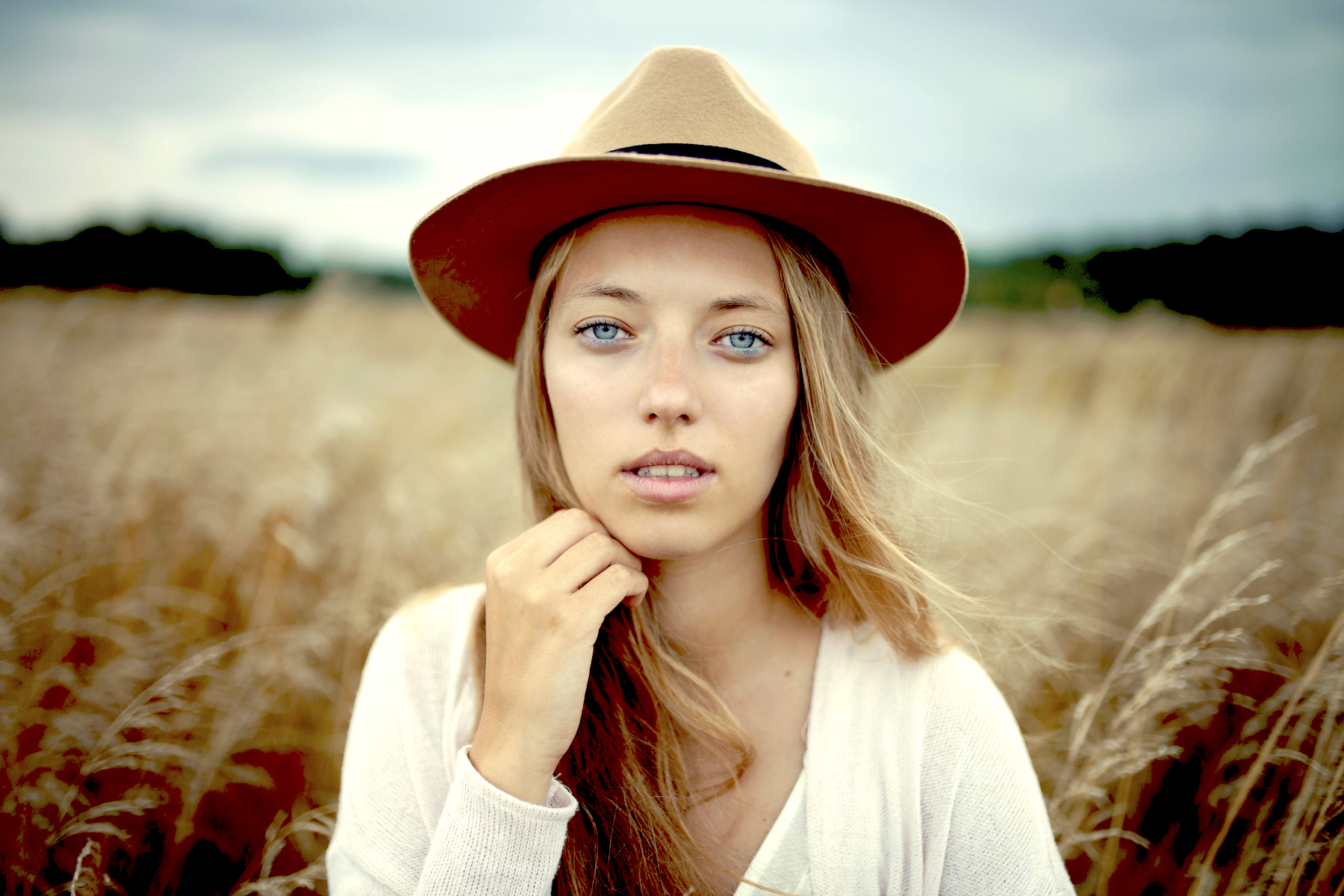 Moon Time : The Book For You to Work with Lunar Energy

Following lunar rhythms is nothing new; in fact, it is an old practice. In this fantastic book MoonTime by Johanna Paungger + Thomas Poppe, you can find out all sorts of information such as the best time to cut your hair, detox, have that elective surgery, and more. 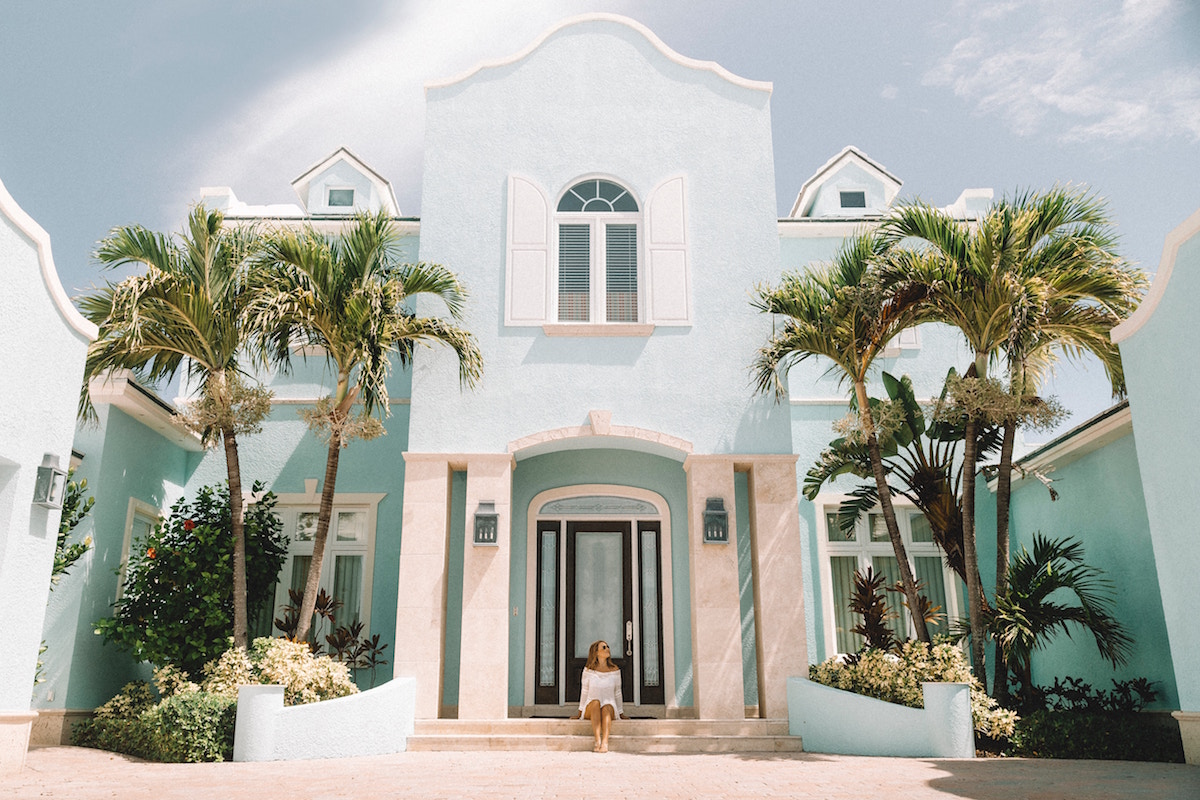 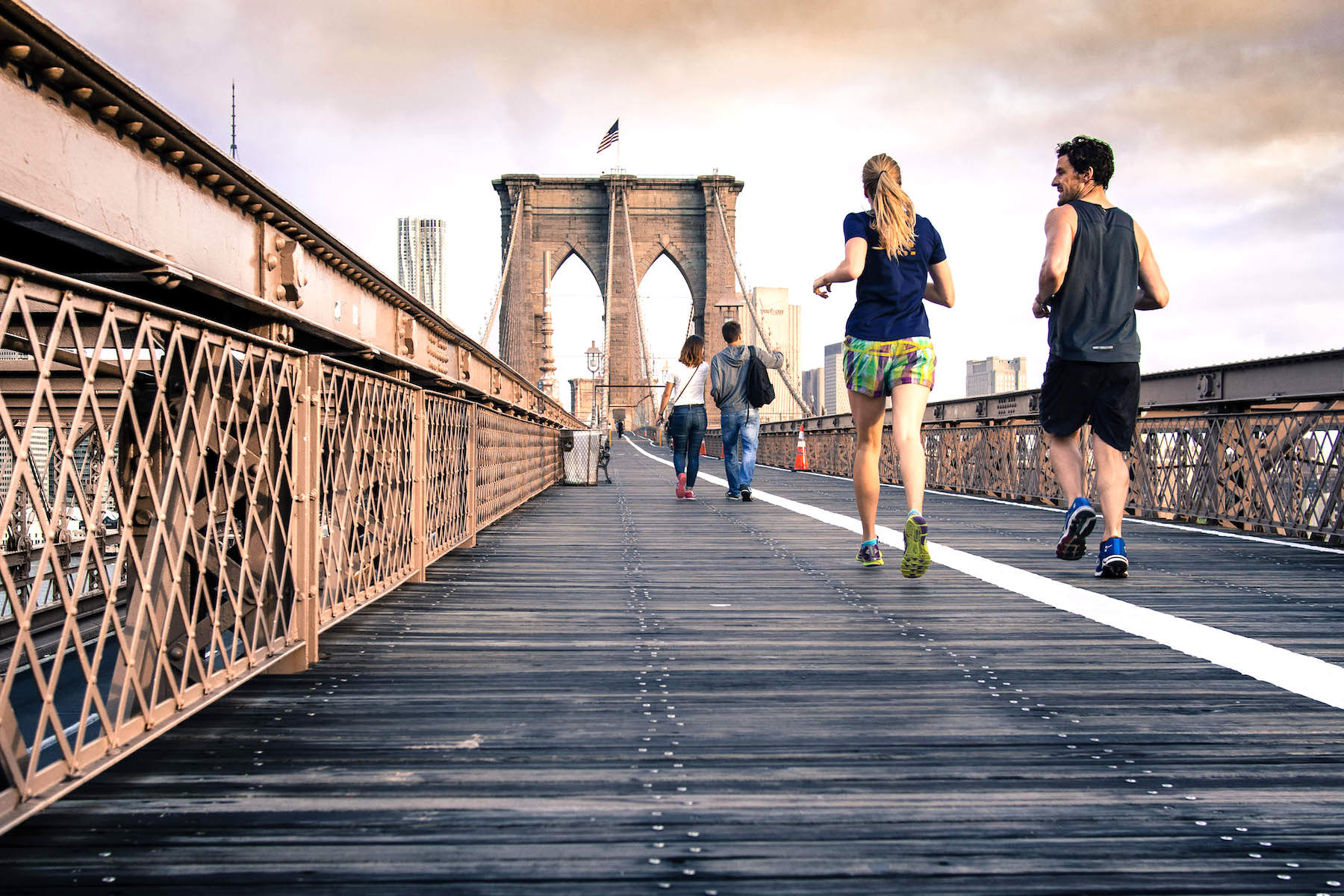 A review of the BellaBeat LEAF Activity Tracker by Joanna Chladek 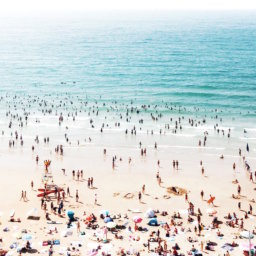 Thoughts become things. What kind of “things” do you want showing up in your life? Infinite Possibilities is a must-read book. From the creator of Notes from the Universe, Mike Dooley, this book addresses common questions about life – purpose, change, possibilities… 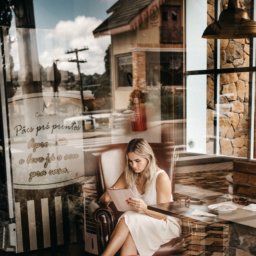 Learning to Be Okay With Yourself

Megan Griswold’s The Book of Help: A Memoir In Remedies was an interesting way to document a life of seeking. It shows someone learning to be okay. Like all of us, really. 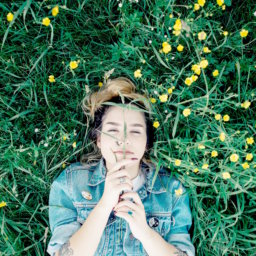 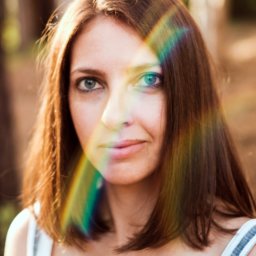 The liver is an amazing part of our body. Yet we know so little about its roles and the wonderful ways it helps in homeostasis. That’s liver intelligence. 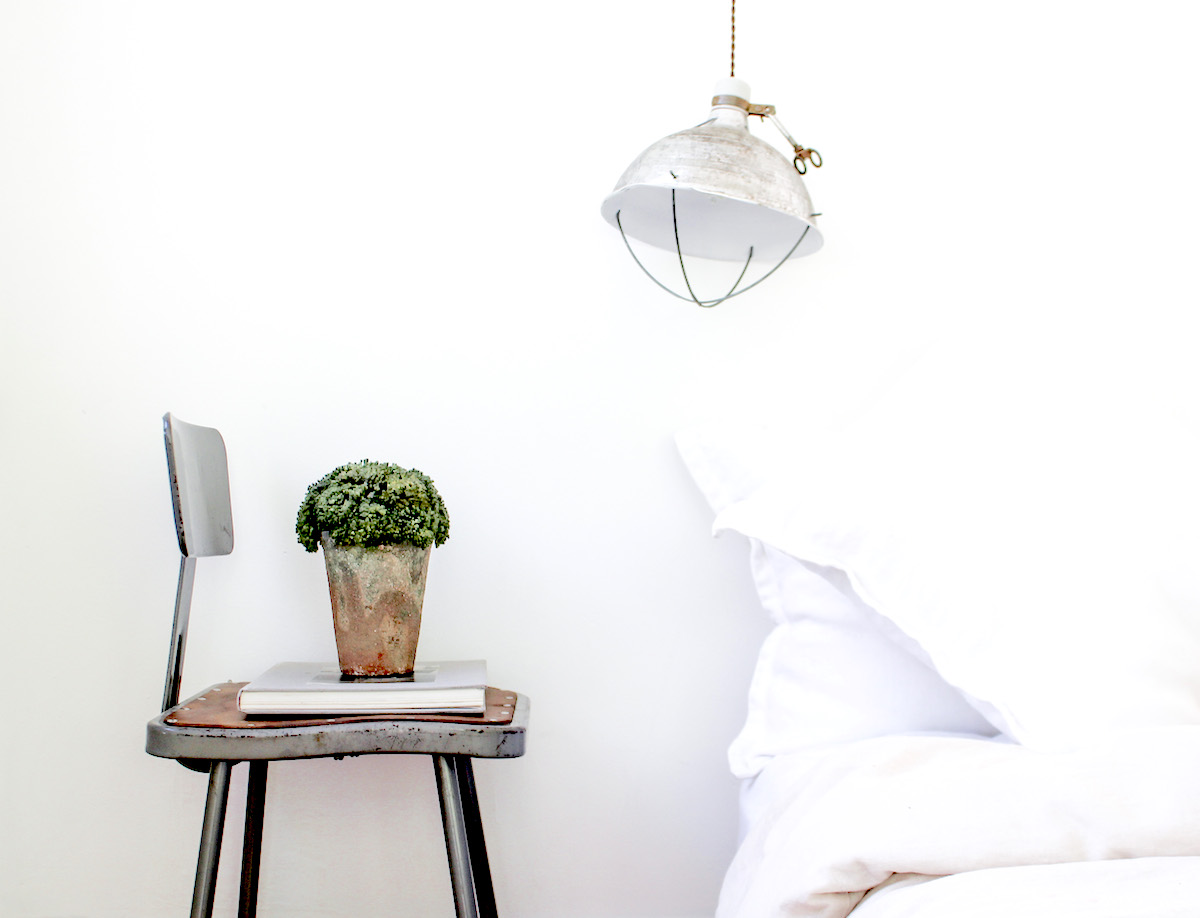 Looking for a toxin-free natural way to keep your home clean and vibrationally high? This book has an index and recipe guide for common essential oils, including what to use to activate your pineal gland. 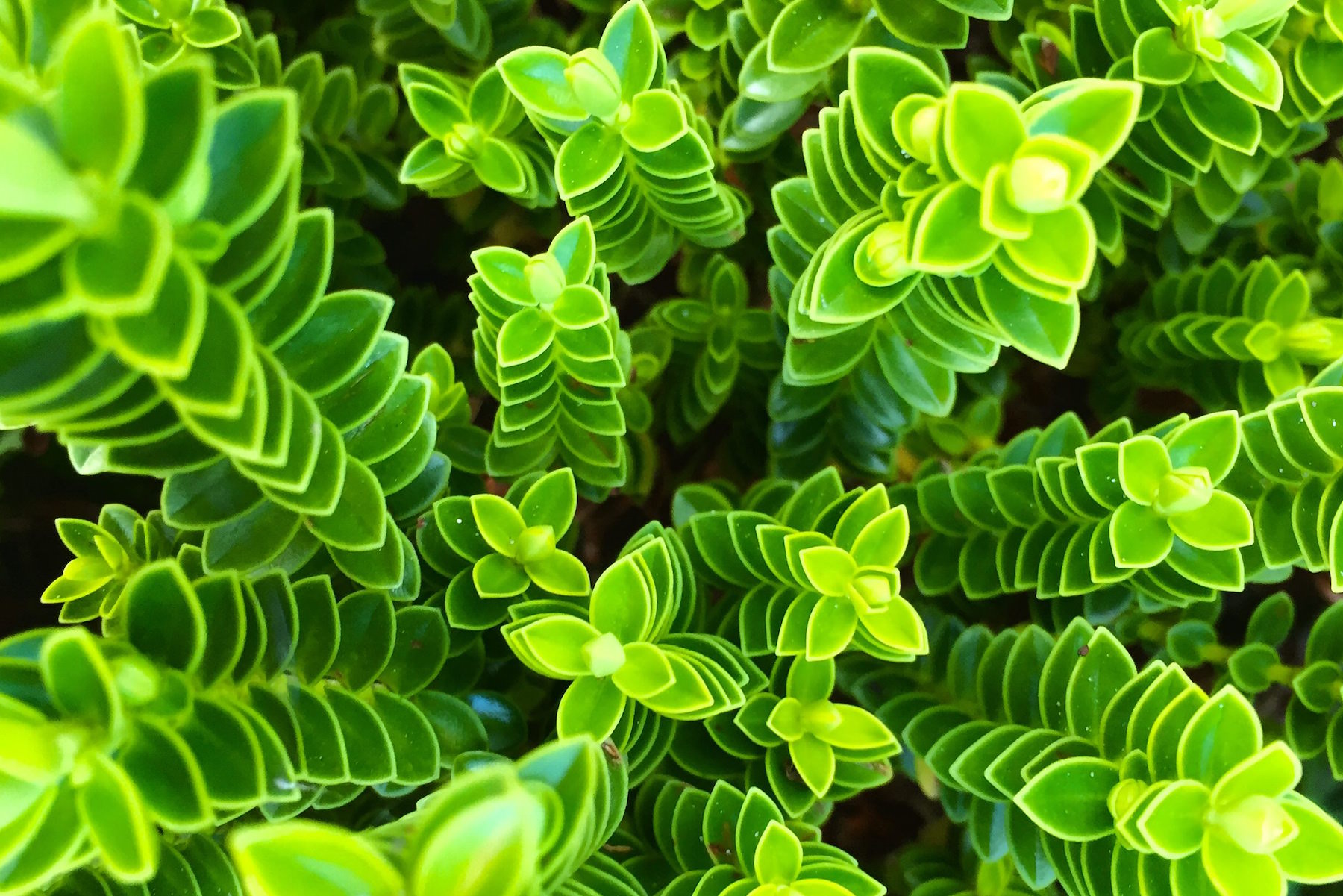 Western Herbalist and Naturopath Sebastian Liew’s first book From leaf to Life is a fantastic resource. See the highlights in this review, along with an interview with Sebastian. 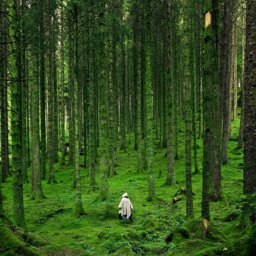 Braving the Wilderness may sound like a survival guide. It’s more like a guide to true belonging and how to thrive. More like a thoughtful and thought-provoking conversation with a friend. 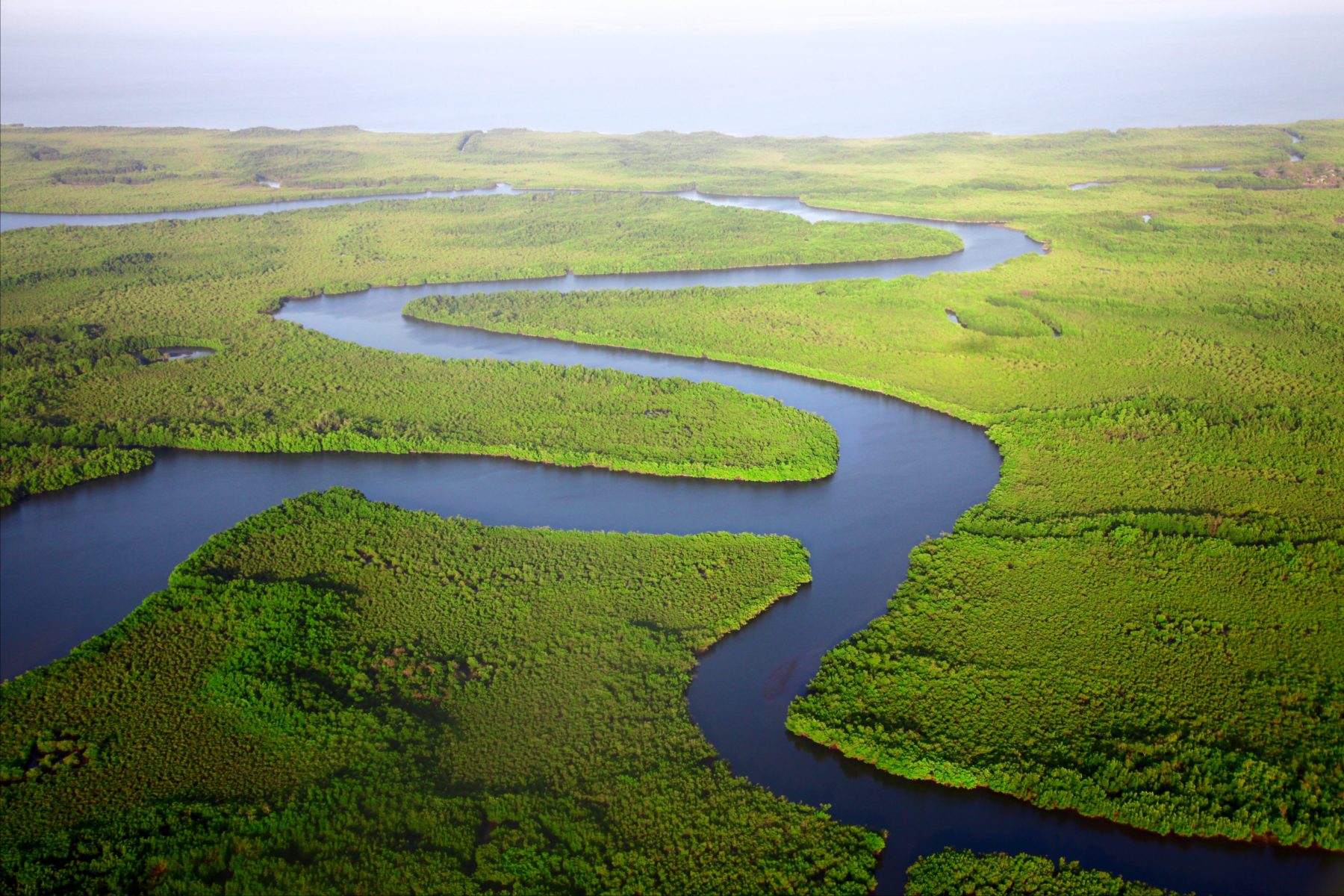 PEMF The 5th Element of Health : The Energetics of Health

Being connected to the earth’s natural frequencies is one essential element of health. Find out why PEMF is the 5th element and how we can incorporate this into being healthy and well.

Natural remedies are best to be used as first aid. They are better effective and cure in very lesser time. I myself have experienced it.

Thank you for sharing