Here’s How to Celebrate Mercury Retrograde

What is Mercury Retrograde?

Three or four times a year, Mercury goes retrograde for about three weeks. Let’s not forget the shadow periods before and after.

When Mercury is in retrograde, the planet looks like it is moving backward. It’s not.

It is an illusion.

Mercury is about communications – information, listening, exchanging, clarity, agreements, travel…so usually these are the areas that may seem more hazy than usual, or requires higher awareness and mindfulness.

Dr. John Becker: Linda, the point. What’s your point?
Linda: That Mercury’s in retrograde. That always makes people act very strangely.
Dr. John Becker: (scoffs) Astrology. What a load of crap.
Regina “Reggie” Kostas: You don’t think people’s lives are affected by the stars?
Bob: Wait, are we talking about planets or celebrities ’cause clearly, when Brad Pitt is in town, traffic is tied up around for hours
Linda:I love Brad Pitt

Mercury Retrograde – don’t take things personally and have a good sense of humour! 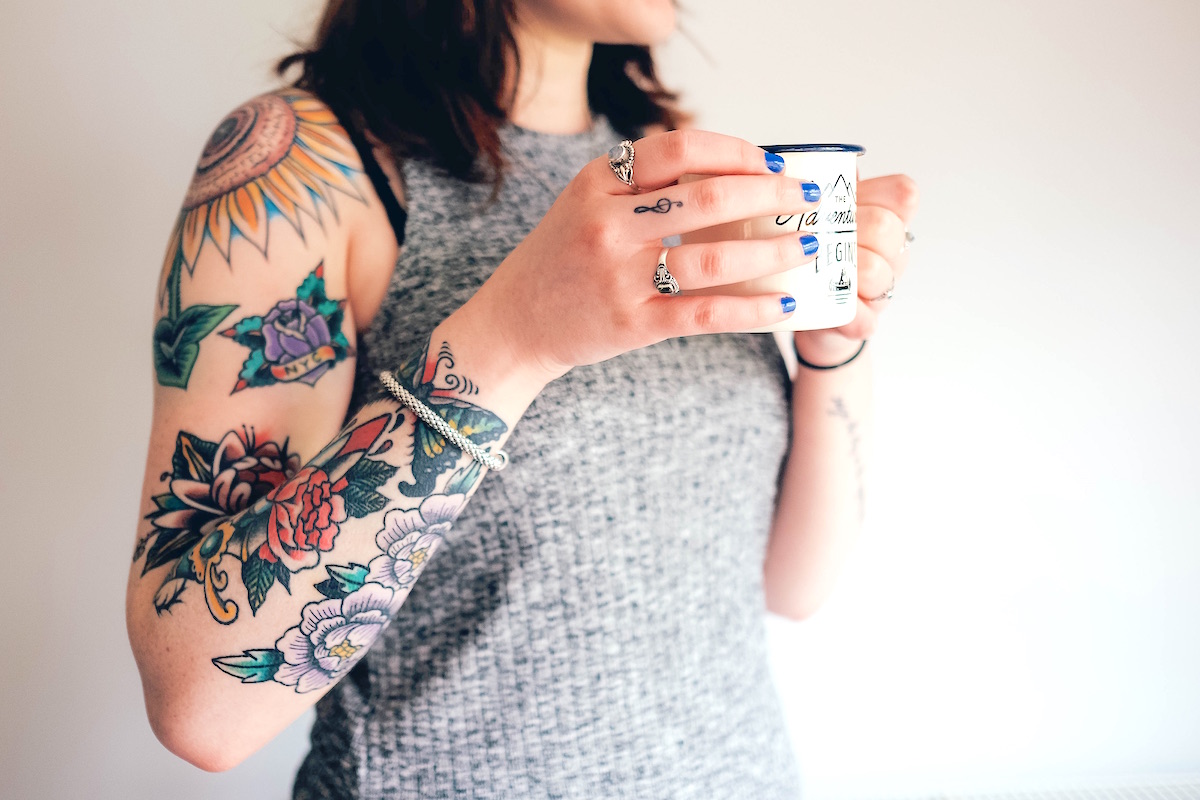 Mercury Retrograde is an amazing time to slow down (just like the planet) for rest, contemplation, and self-reflection, and what better time for this than the end of this year. A 9 year, no less.

Energetically 2017 is already here. The new year’s energy can be felt before its phsyical arrival. However we still have time to sit down to review 2016, to tie up loose ends. Meditate on it. Doodle it out. Dance it. 2016 has been a crazy year for everyone I know, myself included. We have witnessed some big closings. Some big stars have also left our earthly realm. The anger and dissent against corporate greed, big business, dishonouring of Mother Earth are now out in the open. The masses have had enough. #StandingRock

A 9 year is also about humanity and humanitarianism. We’ve seen a lot of that this year. (Let’s share more of these stories. Change our newsfeed.)

9 is the end of a cycle. One cycle, anyhow. Clarissa Pinkola Estés writes that we must let die what must die…as humans we hoard and we hang on, don’t we? Sometimes we just want the world to stop spinning so we can catch our breath, so we can spend just five more minutes before they leave, before they grow up. Life moves on. Change keeps happening. Hanging on is suffering. We all need to move on from something, someone.

We let go. We sit in the void. We create anew.

To do this, we let go of some illusions.

One illusion is that the way we live our lives is the right or only way. That we are right, so the others must be wrong or ignorant or barbarian/terrorist. This black and white dualistic view is grounded in the fear that stems from a belief and a paradigm of separation. Far too many people see the world as a finite pie, first come first served. We have come to see it as a win-lose situation and survival of the fittest, rather than it is. Some scientists now say our universe is all a hologram. It is an illusion.

For the next three weeks, make it a practice to pierce this illusion with new perspectives and new approaches. First know that you are looking to survive. Do you want to thrive instead? Getting honest is a gift of Mercury RX. Get honest and get going on changing your behaviour and choices.

Turn off the TV, cut off the stream of news/#fakenews, clear your vocabulary of disempowering words (no matter how subtly), and connect in with your soul tribe. Help yourself and your friends by dropping judgment.

“Judgment cracks the steps to enlightenment,” Dr Karim, founder of Biogeometry, reminds us.

There is no magic pill. Drugs have side effects. The right diet alone is not the answer. Doing the marathon is not it either. Sitting in meditation all day? Nope. Because life is about all of it. As long as we see ourselves, others, and our reality as parts of the whole, we are living in separation. We are living in maya or illusion.

Look to see where in your life is stagnation, resistance, and lack. We are not truly well until all our parts are, so said Plato. What areas in your life have you neglected? What parts of ourselves have we abandoned or rejected? Or fear? We all do it, to varying degrees. That’s why the separation and illusion are perpetuated.

Do we favour the physical over intellectual? Spiritual over physical? Logical over emotional?

Let’s embrace all of us. Balance does not mean juggling but allowing all areas to flow and be energized as needed. The Sabian Symbol for 16the degree of Capricorn (where Mercury Rx starts) is “boys and girls in gymnasium suit.”2 Let’s not forget play and physical movement – ANIMATION – in our equation of life.

Robert Wilkinson of Aquarius Papers goes on to explain that this Sabian Symbol, according to Dr Jones, is “a degree of “developing self-competency” rooted in practical experience, and the “never-ending adjustment of ideals and motives” to greet various social potentials. Here we must continually re-evaluate our “powers and capacities” to get them working together so we can “bring an aliveness of interest to everything” we’re involved in.”

What does Wholism Mean?

We are the microcosm and together we are the macrocosm. What we do locally, individually makes a difference not only to ourselves.

Wholism means not living from habit, but being responsible, the ability to respond. It’s not about memorizing data or linearity. We may need to go from A to B, so we sync up to get to G. Sometimes we get to B, utterly disappointed that it’s not what we thought we wanted. Only then if we are open we see that it is exactly where we need to be to get to G.

Mercury Retrograde is when we can rewire our thinking – repattern, rejuvenate, rethink, review information. It’s time to excavate and purge all that holds us back, keeps us small. 2016 was pretty rough for many people. Shake out the trauma. Let it go. It’s time to realign, with our true North.

Mercury then meets the Sun for instruction from source on the 28th December. The Sun reminds Mercury that life can be beautiful. It is possible to achieve bliss, even within the confines of our society. We get a glimpse of what could make us happy.

This last 2016 Mercury Retrograde of 2016 is the first of three that begins in the Earth element and ending in Fire. 2015 Mercury RX were all in the Air element – Aquarius, Gemini, and Libra. We got our ideas (Air element) last year and now we need to ground them (Earth element) and get our butt moving on them (Fire element).

What ideas did you download in those Mercury RX? Which ones do you still want to anchor and build a solid foundation for?

As is usual for Mercury retrograde periods, this one will also be a “back to the future” type of energy, where the Guide of Souls will give us a new look at things, people, ways of working, and how be more effective. Here we look back even as we are productively propelled into our future in inspired ways.

Get clarity by getting quiet. Quiet the Monkey Mind, that endless mind chatter, and get out of that loop of outdated thoughts created from poor/old/misinterpreted information. Let go. Listen to your body for messages. Look outside for patterns and work on dissolving them inside. Mercury Retrograde may feel chaotic; there is potential in chaos. Life is about how we respond, and how we move forward. Take this time to go backward to go forward faster.

1 Becker, Wikiquote
2 Mercury Retrograde in Capricorn and Sagittarius in December 2016 and January 2017 – Training for a Group Work by Robert Wilkinson. Aquarius Papers.

Sandra Shih / About Author
Sandra Shih is the editor of What Therapy. She is also a Jin Shin Jyutsu and Quantum Biofeedback practitioner and a certified Heartmath Resilience Advantage Trainer. Her focus is self-care and resilience through effective energetic management.
More posts by Sandra Shih