3
By What Therapy Guest Writer

This is an article by Singapore-based Shamanic Practitioner about the Medical Medium 28 Day Cleanse.

For many years now I have followed my intuition, whether it meant jumping on a plane to attend a last minute conference, visiting a sacred site, attending a class, or purchasing a new crystal, new music or in this case, a new book.

It was approximately eight months ago the book Medical Medium popped up on my news feed and I found myself immediately placing an order. Although I was initially drawn to the book I hadn’t given it much thought until the book actually arrived and I happened to open it on a page about Lyme disease. As a very dear friend of mine had just been treated for Lyme disease, the book now had my full attention. From that point on, I set aside time to understand all of what Anthony William’s book had to teach me.

To briefly summarize the Medical Medium, Anthony basically comes to the conclusion that almost all current diseases people on our planet are suffering from stem from Epstein Barr Virus. This includes Menopause. Yes, menopause. As a 54-year-old woman, who has never been diagnosed with any of the diseases mentioned in the book but was definitely suffering from some low-grade hot flushes, I was keen to learn more.

In the book Anthony recommends a 28-day cleanse consisting of fruit, vegetables, herbs, and specific vitamins and supplements which should reset the system. Before even finishing the book I had decided I had to try it.

I stocked my cupboards with all that was necessary and began the cleanse on July 23 2016.

It was as if I were in labor. For those three days I was unable to sit, walk, or even sleep. Frankly I felt as if I were going to lose my mind. The pain that every cell in my body was going through was unbelievable. I was unable to pinpoint what might help relieve the pain apart from heat packs and some gentle bodywork. My entire central nervous system was on fire, my bones ached, and my muscles felt as if they were shrinking.

But I forged ahead, determined to move through whatever needed to be released and healed.

By Day 6 everything started to settle down but I was incredibly tired for the week that followed. I made sure to minimize my energy output and get a good night’s sleep.

While the first week was definitely tough, by week three I found that I was fully in the swing of this new way of being and loving it. I had no caffeine or sugar cravings, my energy was actually better than normal, my dream space was very active, and I was experiencing lots of “light bulb moments”.

In week four I had lymphatic drainage to help release the last of the toxins, after which I physically and emotionally felt lighter.

Interestingly as I drew closer to my last day, I was aware I was feeling a little anxious about reintroducing certain foods into my diet. For twenty eight days I’d had no fat, no processed sugar, no caffeine, no cooked meals, and no dairy. I realized I had no cravings for anything. I had not only gotten used to the cleanse but I felt I wasn’t quite ready to quit.

However by Day 30 I decided to start gently by re-introducing avocado, followed by cashews, and then over the following days quinoa and some basic oils such as coconut, flaxseed, and olive oil. 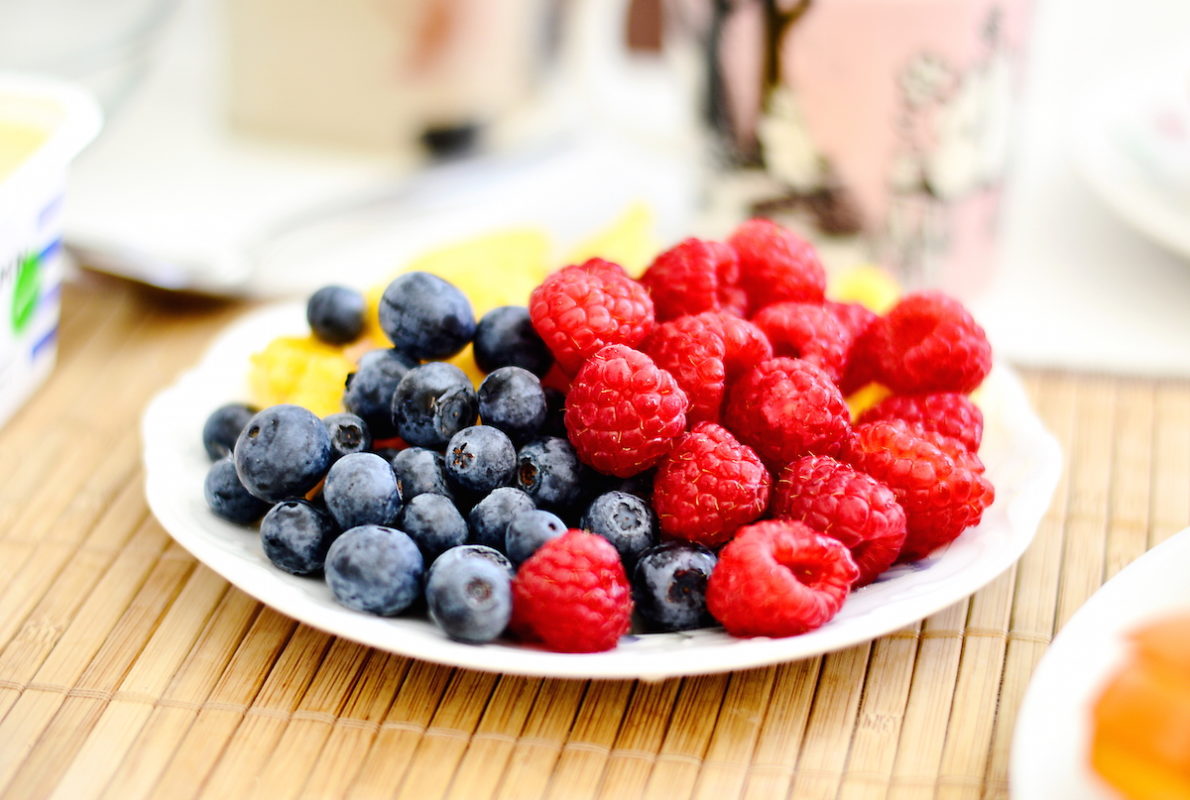 I was traveling to Ireland shortly after finishing the cleanse. I was planning to spend half my time working and the rest enjoying time with family, so I wanted to make sure my physical body was up for the journey. I prepared some snacks for the plane and had organized the necessary foods be delivered on my arrival in Dublin. It was a busy time there but at no time did I suffer jet lag, nor did I on return to Singapore.

To this day I am still using the foods recommended by Anthony as my main source of nourishment, although I did have a couple of treats over last weekend at F1.

What I’ve learned from this cleanse is

Having tried the cleanse first-hand, I have confidently and happily shared my experiences with family, friends, and clients. I believe the protocol and information that Anthony has shared in his book as well as on the Medical Medium Facebook page is the most valuable information I have found with regards to nutrition and health.

As a vegetarian I have always been food-conscious but I am very grateful for my new understandings towards food being a healing tool. 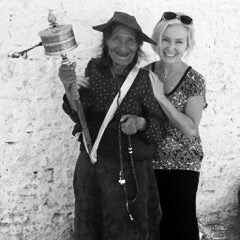